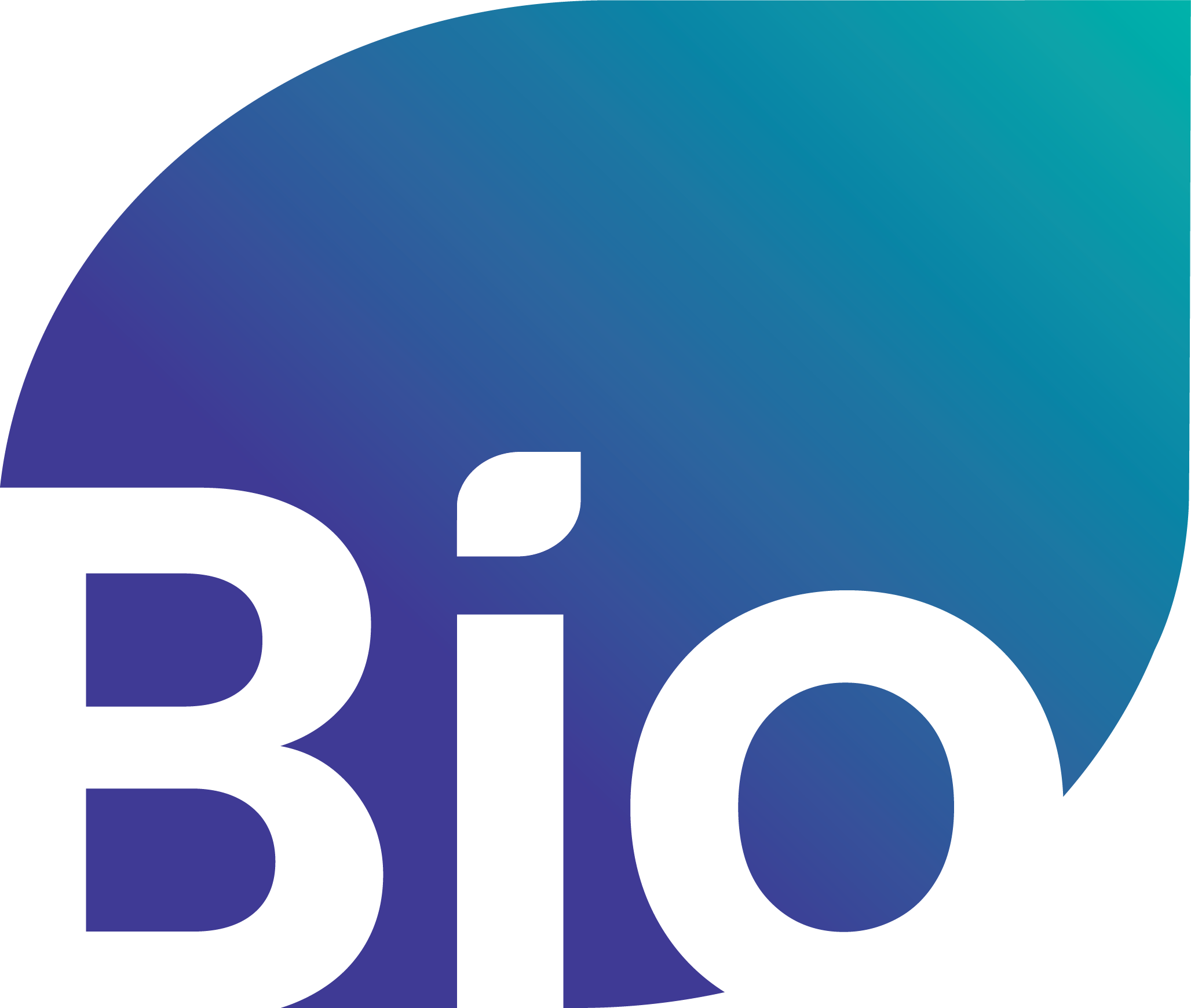 How do I know if I am not receiving the experimental treatment in a clinical trial?

< Back to Home Page

In a controlled clinical trial, participants are separated into two groups so that doctors can compare how well different treatments work. The first is called the treatment group, or experimental group, which may receive one or more kinds of treatment. The other is called the control group, which receives the standard treatment -- the usual treatment for a particular disease. If no standard treatment exists, the group will receive a placebo, which is designed to look like a treatment but does not have any medicine in it. Participants are typically told before joining a clinical trial whether or not a placebo will be used.

Controlled clinical trials are often blinded. In a single-blinded study, the patient doesn't know whether or not she's receiving the experimental treatment or the standard treatment/placebo until the trial is over, but the doctor or nurse knows. In a double-blinded study, the patient and doctor both do not know whether the experimental treatment is being used until the trial is over. Blinding helps prevent individual biases and preconceptions from affecting the study's results. In either case, those that receive the experimental vs. standard treatment or placebo are chosen at random.

Your doctor can find out which group you are in if there's an important medical reason, including the potential for a severe adverse event -- or an unwanted negative reaction to a drug. But doing so may result in your removal from the trial. 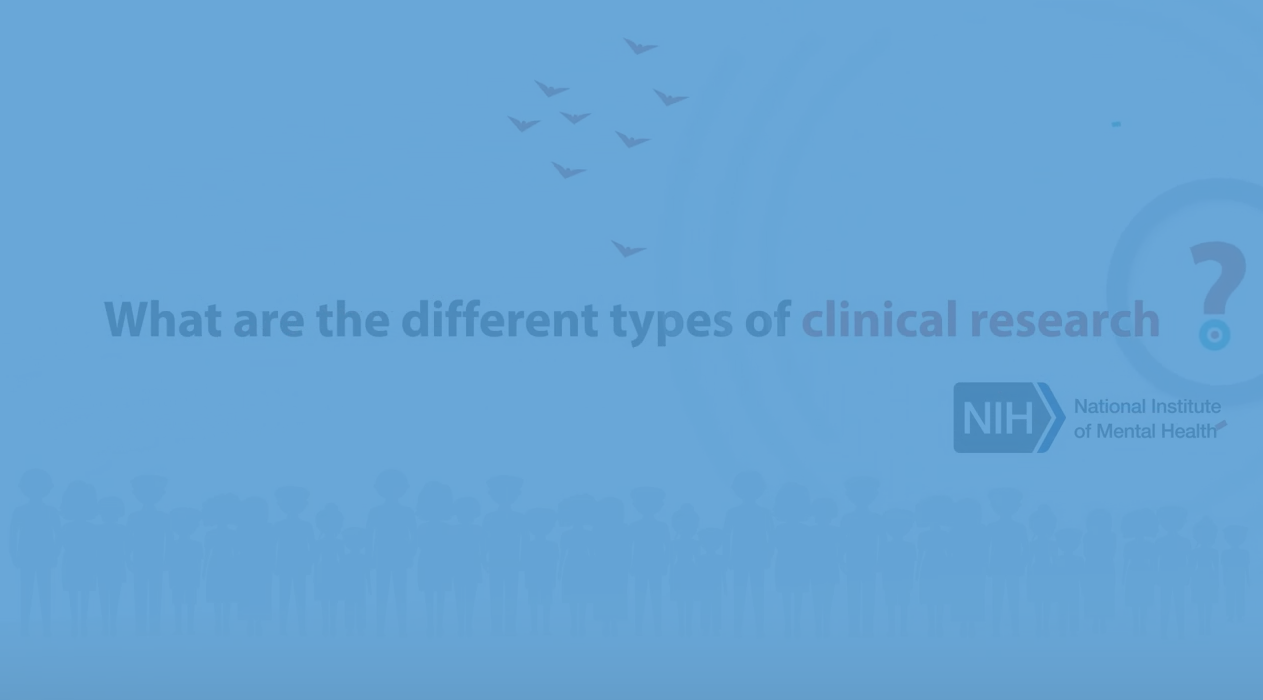 What are the different types of clinical research? 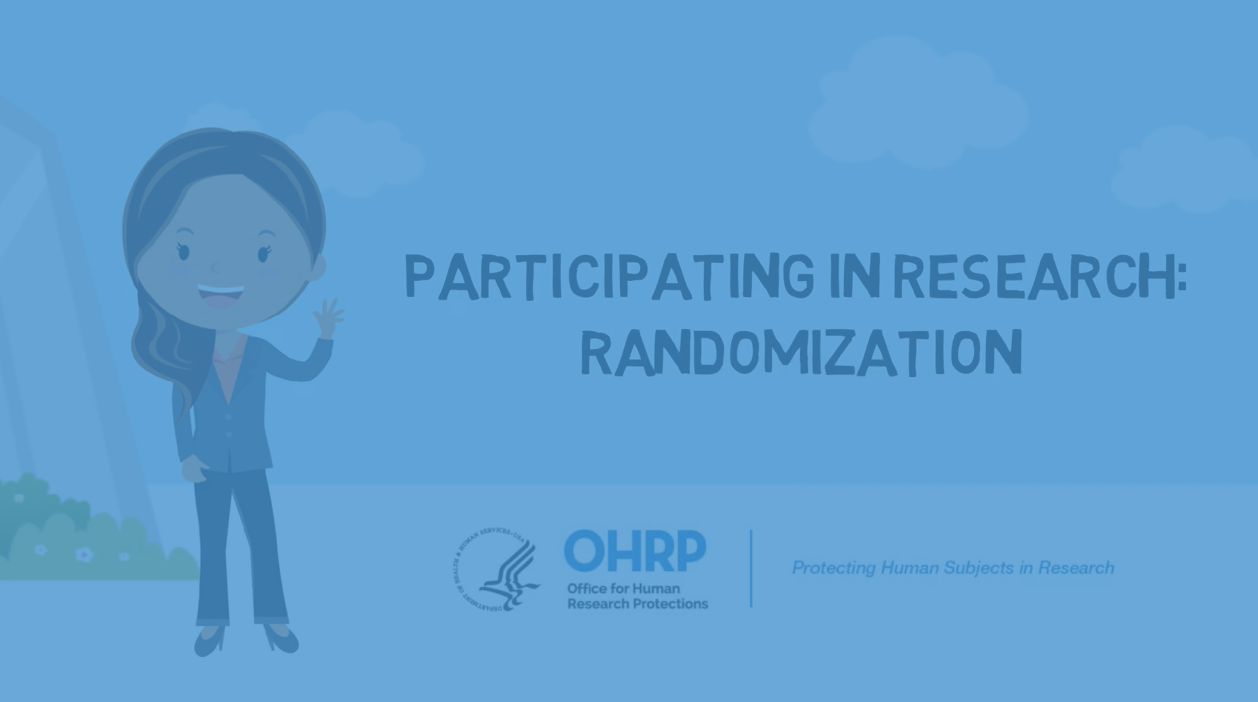